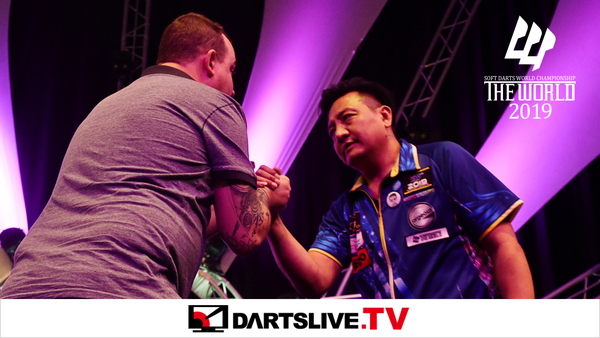 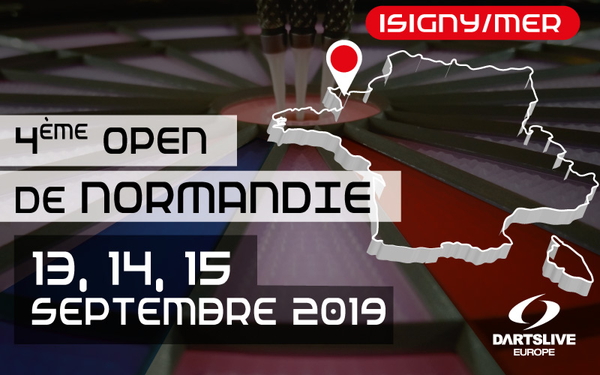 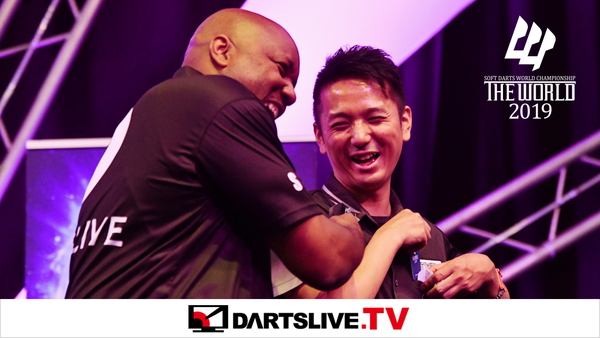 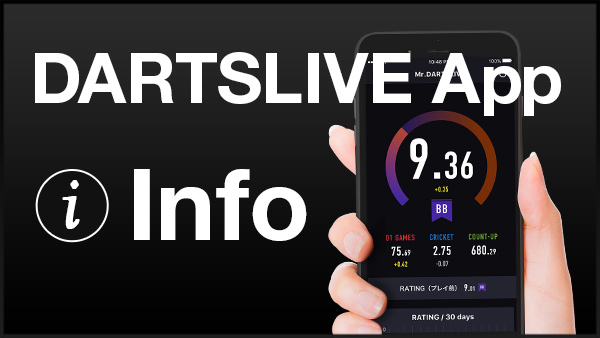 Prior to the 10th SUPER DARTS, past finals are released for a limited time only.
This first SUPER DARTS drew around 30,000 players across Japan in 2007.
This was a final tournament of "DARTSLIVE JAPAN TOURNAMENT".
The final match was between Yuji Eguchi (Egucho) and Soumei Okada (sou "SWAGGER").