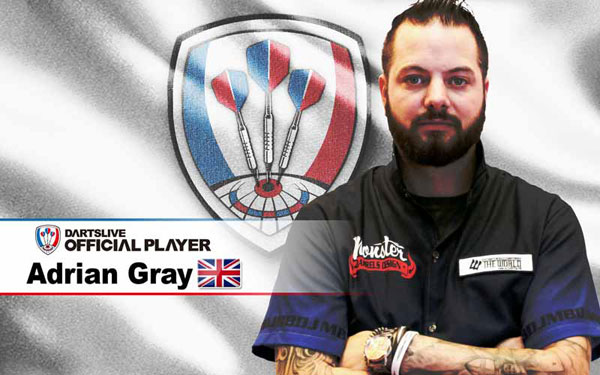 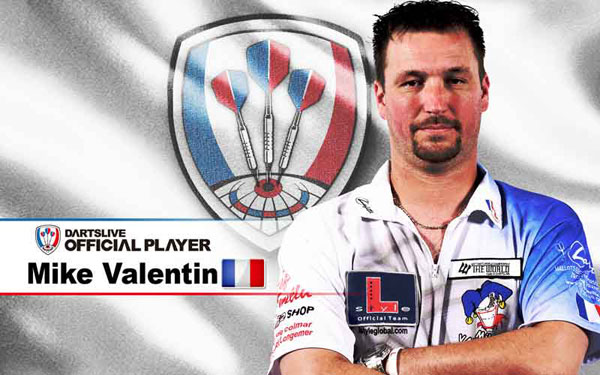 Valentin has been contributing to the growth of soft tip darts in France as its leading player.