ARE YOU READY FOR THE FIGHT?!!

DARTSLIVE Fight Club begins today! Make sure you look at the times below for when the fight takes place!

At each specified times, GLOBAL MATCH will be replaced with DARTSLIVE FIGHT CLUB for the duration of the DFC. After each match in the DFC, players can view their RANKING to see where they stand. Once DFC is officially closed, information for the final ranking will be posted on the DFC OFFICIAL WEBPAGE. 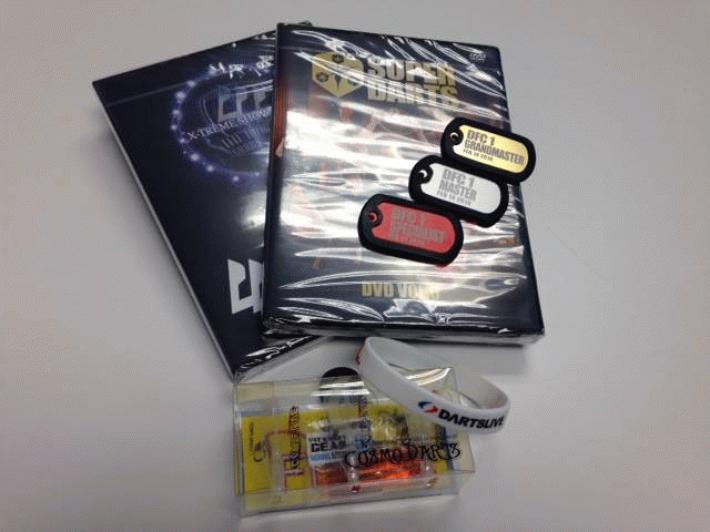 ■Top Division
At the end of DFC #4, The top 5 players in the top Dikvison of the Area Ranking will be rewarded with another special prize. Also, all the players who belong to the Top Division will receive a DARTS LIVE FIGHT CLUB Rich Basic THEME.
( *prizes information will be updated soon)

THE TIME HAS COME! THE FIGHT IS ON!! 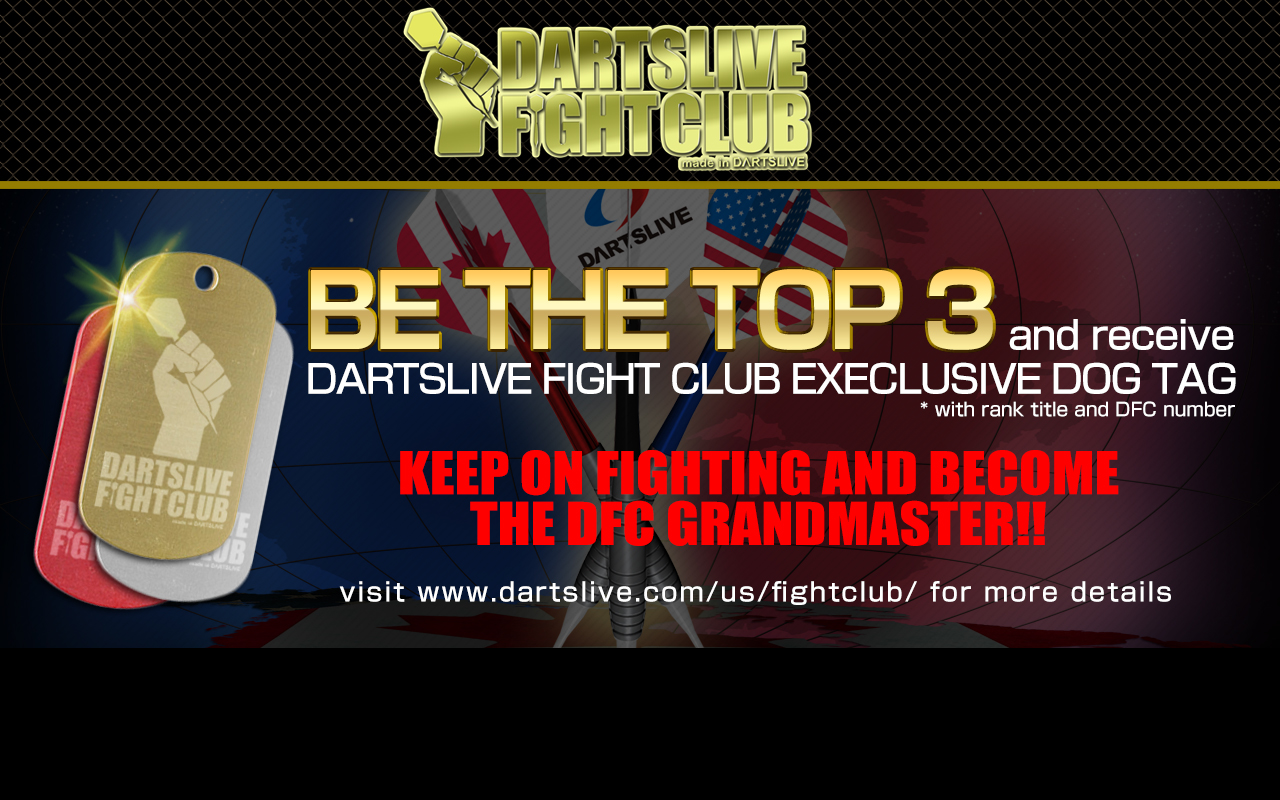