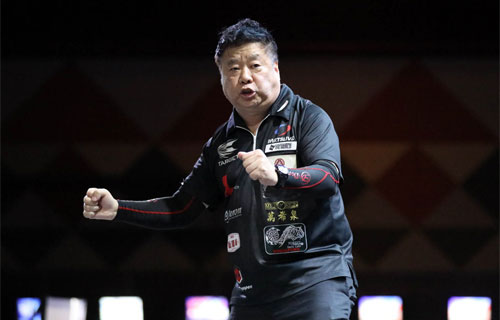 The tournament is, in Lim's own words, “Not easy to win” even for a skilled soft tip darts player.
Get set! The 2018 season is about to open. STAGE 1 will begin Mon 14 May, NZST. 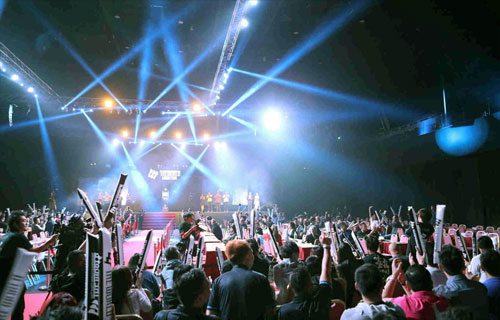 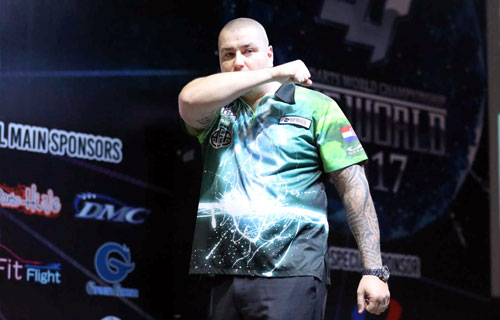 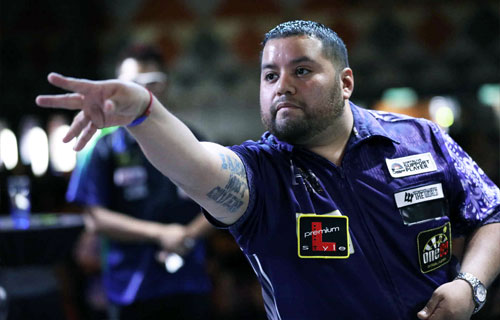 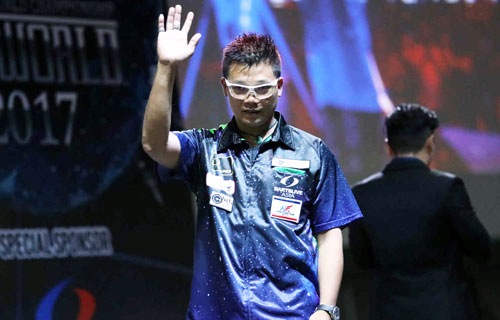 The opener will be in Las Vegas on Mon 14 May. Don't miss the Live Webcast, the 2018 season about to start!