December's USA OPEN '14 Encore COUNT-UP is now closed. Have you found your photo on the limited version COUNT-UP and also win the limited Campaign version THEME?

■Weekly Shop Ranking Results
We are now collecting the data of the game plays of each shop. The final Shop Ranking result is scheduled to be announced on Jan 5th.
West End Pub (CO) was leading all shops in USA with 242 game plays, and i Darts Toronto (ON) was the leader of Canada with 595 game plays as of Dec 26th.
The shop with the most number of game plays will be awarded with a gift set from DARTSLIVE. The more you play, the more chance your home shop winning the prize!!

*The ranking is calculated according to the total game play number of USA OPEN Encore COUNT-UP as of Dec 26th.

■Did you get the Campaign limited THEME???
A total of 1037 players have won the 400 pt THEME, and 228 players won the Hidden Number THEME. Were you won of the lucky ones to get the THEME??
f you see a cameraman in our DARTSLIVE events, make sure you let him/her take a photo becuase there's always a chance of being featured in the Encore COUNT-UP!!! 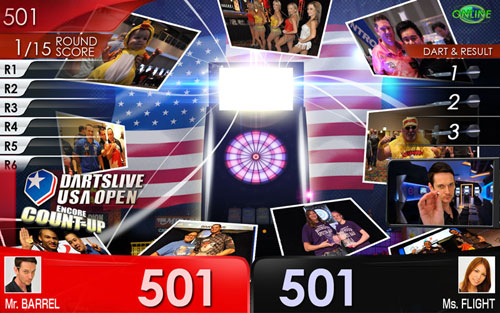 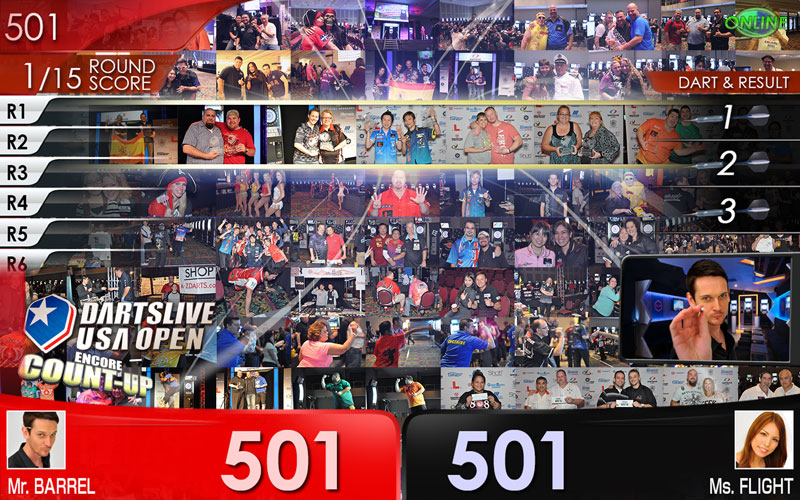 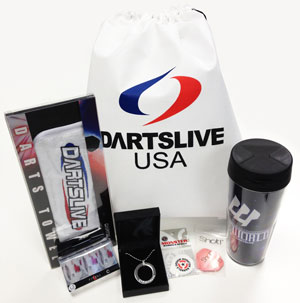